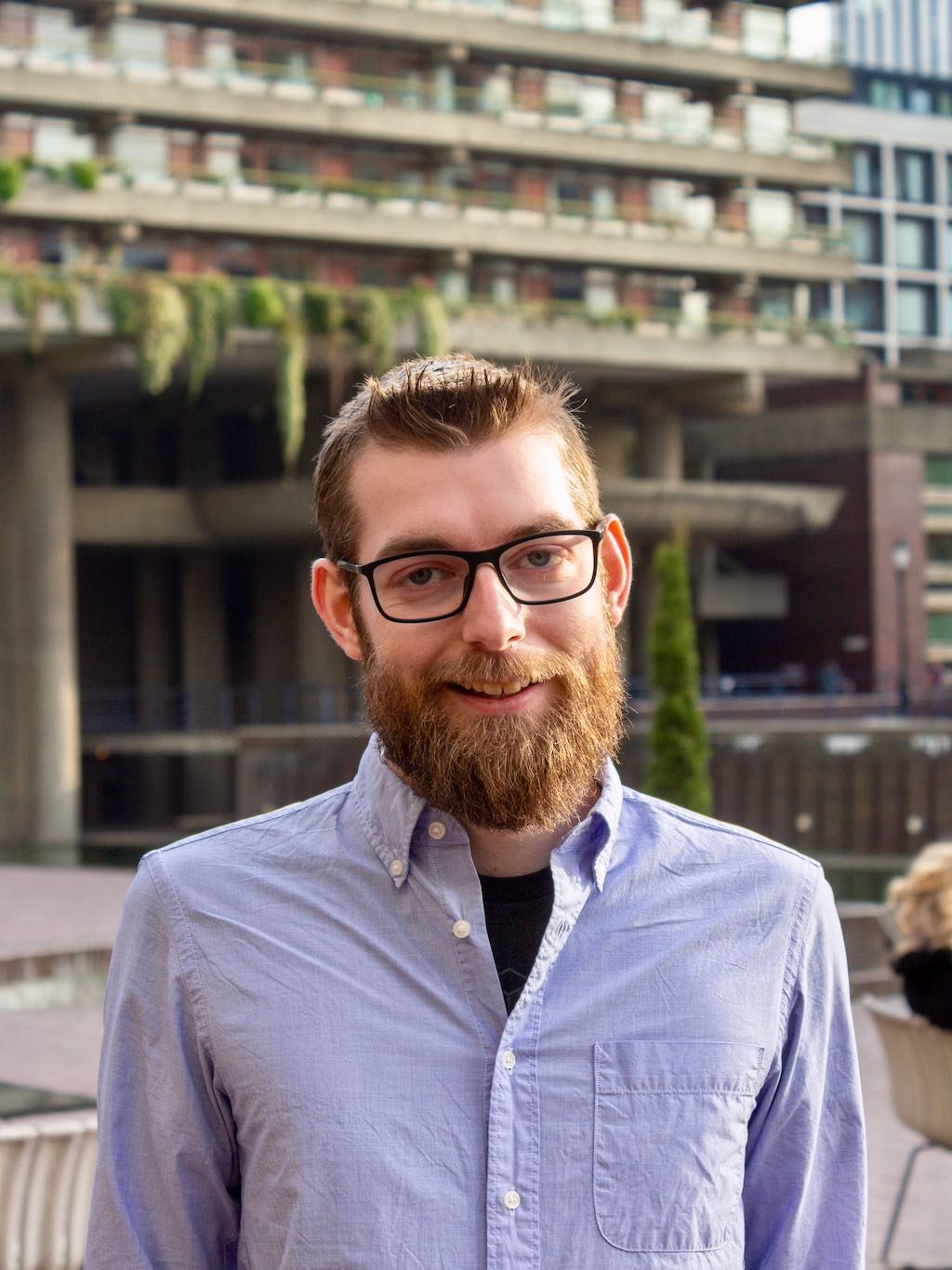 I’m a developer living in London, where I spend my time building digital products.

For the past several years, I’ve been bikepacking over long distances (ultra-light bike touring) out in the wilderness which had lead me to some wonderful places. I run a lot, too, which helps me switch off.

Since 2015, I’ve helped build and operate software for clients at thoughtbot, where I’m now a Development Team Lead. I’ve helped build out new MVPs for startups, re-platform existing solutions, bring new technologies to market and navigated complex requirements and legacy infrastructure at larger enterprises. I’ve had the privilege of working in New York, Berlin, Paris and various other places, too.

I’m also lead maintainer on administrate (a dashboard library for Rails) and appraisal (which lets you try out multiple gem versions) and have spoken at several events about maintaining open source projects.

Prior to thoughtbot, I co-founded a fitness class app startup and before then did a bit of freelancing.

Want to chat? Feel free to email me.